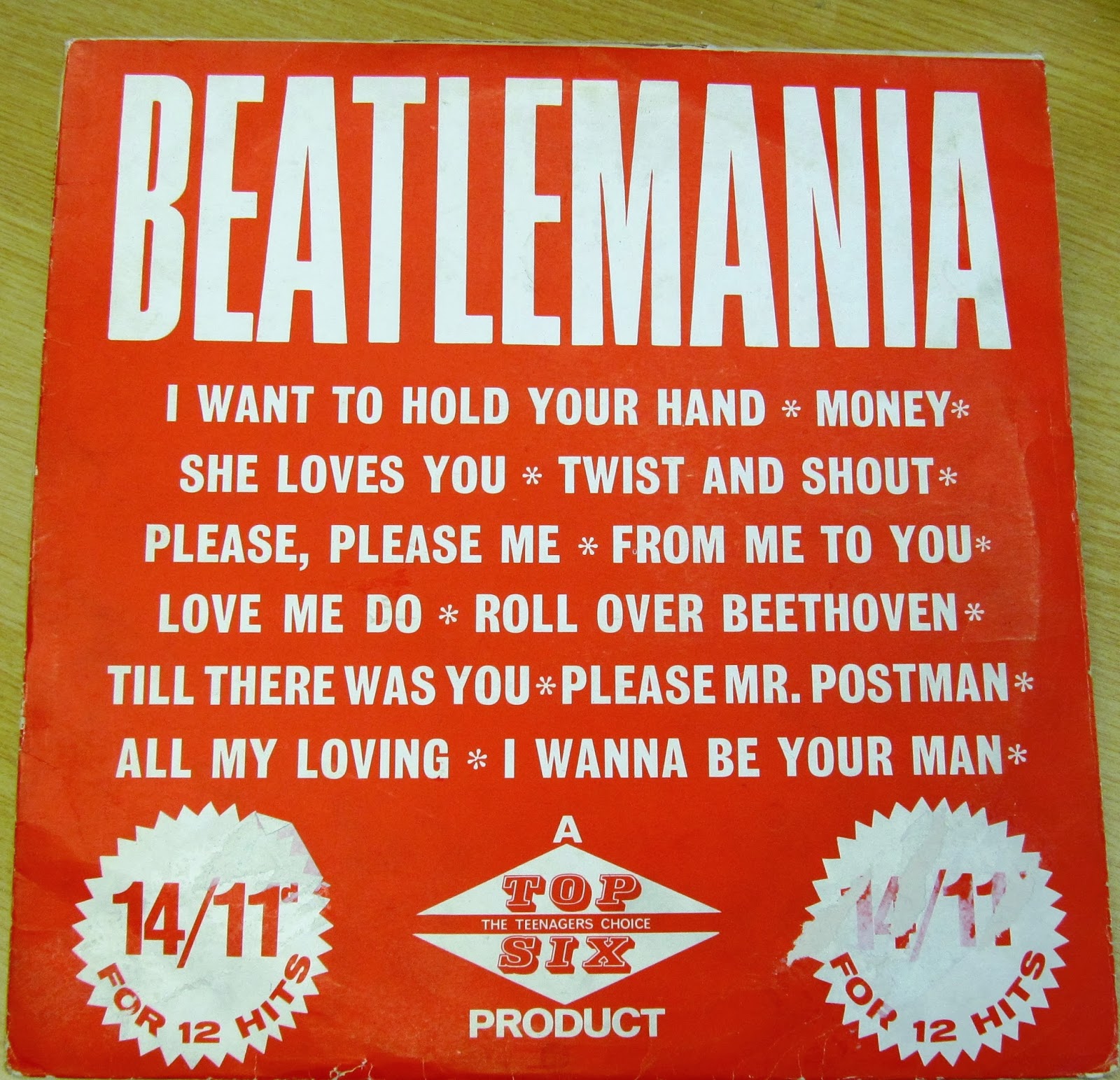 It was 50 years ago this month, that a little known record label named Top Six put out an album of sound-alike Beatles hits to take advantage of England's Beatlemania. The songs were recorded quickly and cheaply at Pye Studios in London. The vocals did not sound much like The Beatles' singing, but that didn't stop the producer from siphoning off a few dollars from unsuspecting teenagers, who thought the album was the real Beatles.

What made this album special was the presence of an excellent drummer named Jimmie Nicol, who had to learn Ringo Starr's drum parts in order to record these songs. At the time, it was just another studio gig that paid well.  However, Nicol grew to respect Starr's drumming technique after learning his parts. He recalls, "I though he was good, innovative, and Ringo was making the drums an interesting instrument for inspiring musicians.  He was probably the first drummer known by name, and to have girls cry their eyes out, to get a touch of!" 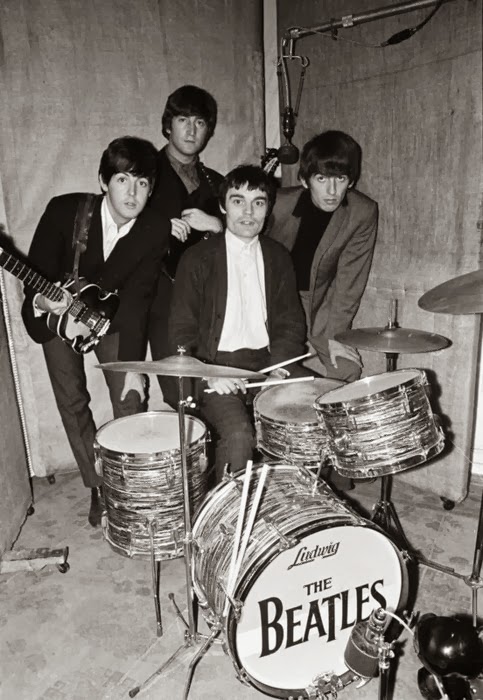 Little did Jimmie Nicol know that he would get the chance to step into Ringo Starr's shoes in a few months. He would experience the moments of girls crying and screaming over him and would actually get to put his knowledge of Ringo's drum parts to good use, as he took over in The Beatles at the start of their first world tour in June, 1964. 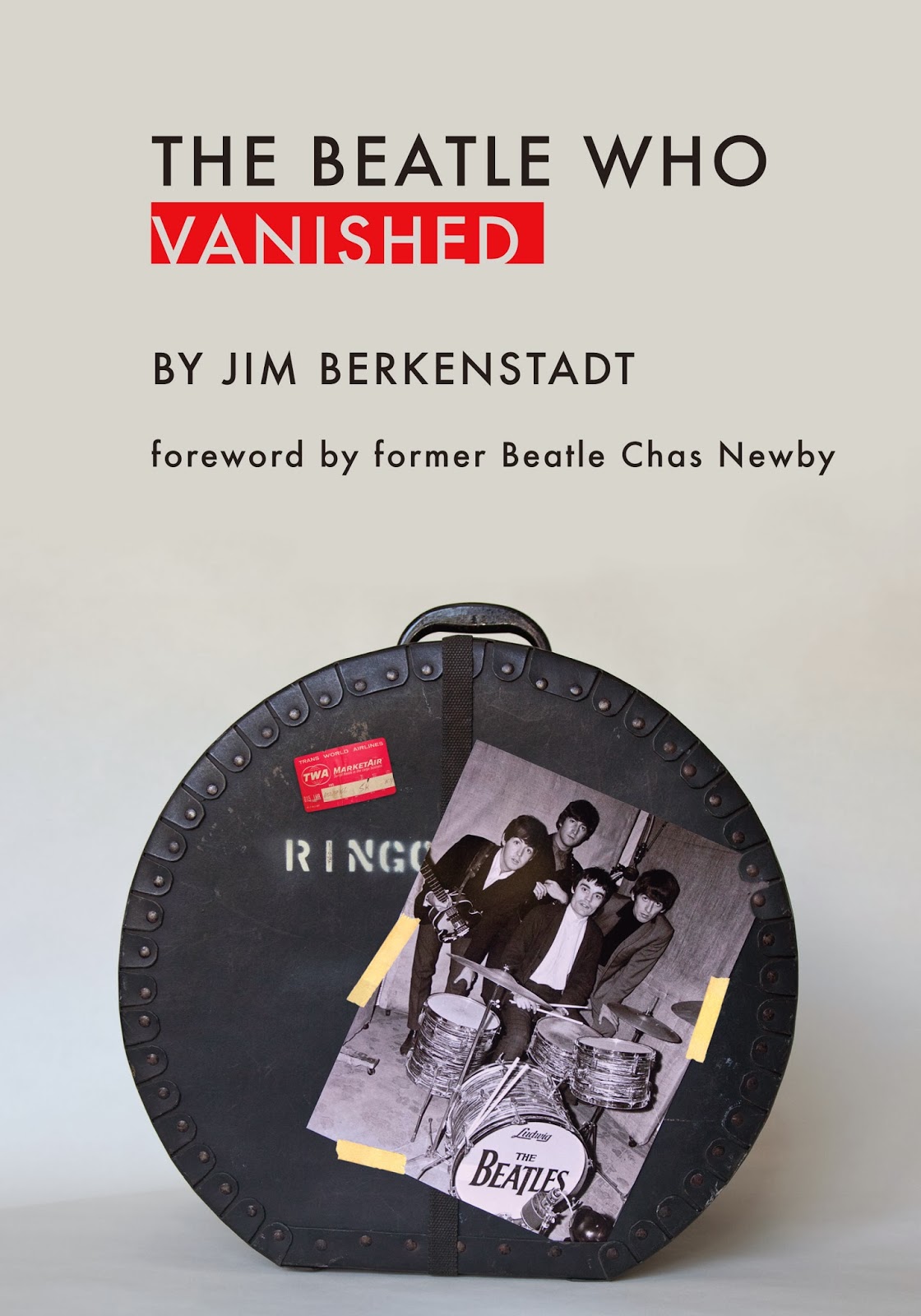 Posted by Rock And Roll Detective® at 9:00 AM