The Beatles and their Animals!

Have you ever wondered where they all come from? It is amazing, once you think about it... just how many songs The Beatles wrote that referenced animals. Take for example the two dog songs and one cat song...

1. Martha My Dear... Paul's song about his sheep dog Martha; 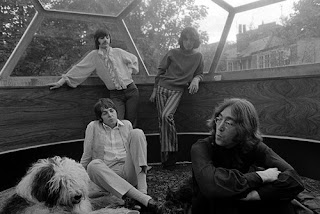 ﻿
2. Hey Bulldog... which was Paul and John's afterthought song for the Yellow Submarine soundtrack, or Songtrack as it is now known. This song rocks and is unique in its vocal interplay - barking and joking - as the song plays out. 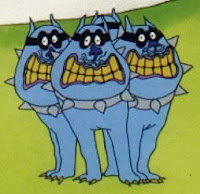 3. Leave My Kitten Alone. Well, okay, it is not really about John's kitten. It is really a girl he is singing about. But still, an animal reference nonetheless. 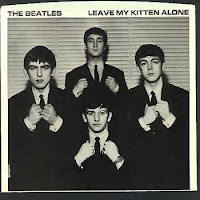 Then we know that The Beatles seemed interested in the aviary of birds. Although I suspect there was a clever analogy there! We have Blackbird for example. Again, despite the chirping sound effects, Paul was writing about the civil rights movement in the 60s and the role of black women. The tune, And Your Bird Can Sing comes to mind as more winged-writing from the group.

Next we get to the more intesting animals such as Dig a Pony and I Am The Walrus. Once again the lyrics don't support a story about animals, yet there are those references again.

﻿
Finally, The Beatles just cannot leave out the more exotic creature-songs such as : Piggies, Octopus's Garden, Rocky Racoon and Everybody's Got Something to Hide Except for Me and My Monkey! And then of course, we have Good Morning, Good Morning where the progressive sounds of larger and larger animals are heard.

After the breakup, you might think the solo Beatles would have focused on other things. But No! They kept referencing animals; as this lifelong animal fetish continued!

We got Fish on the Sand, Pisces Fish, and Baltimore Oriole from George Harrison.

And who can forget Paul McCartney's classic Mary Had A Little Lamb. McCartney continued his animal rights activity with Looking for Changes,  Wild Life, and Linda's White Coated Man. 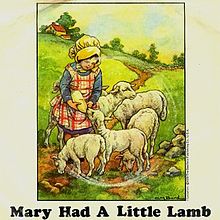 During his solo career, John Lennon didn't shy away from animal references either, penning Free As A Bird, that would be used after his death as a Beatles reunion track. And he even named one of his albums Shaved Fish! 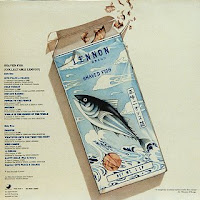 Even Ringo Starr got in the act with: Bye Bye Blackbird; Monkey See-Monkey Do; and Rudolph The Red-Nosed Reindeer.

Where did all of these animals come from? 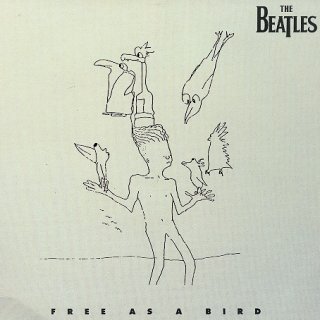 Posted by Rock And Roll Detective® at 12:13 PM No comments: